Garden fresh peas are an amazing thing to eat. They taste nothing at all like the ones you buy canned or frozen from the store. They’re incredibly sweet, especially when eaten within a few hours of harvest. They’re tender with just a hint of crunch. Beyond being tasty fresh, peas are relatively easy to grow and like it cold, they tend to be great producers and preserve well.  Growing and using shell peas should be part of any gardeners food production plans. 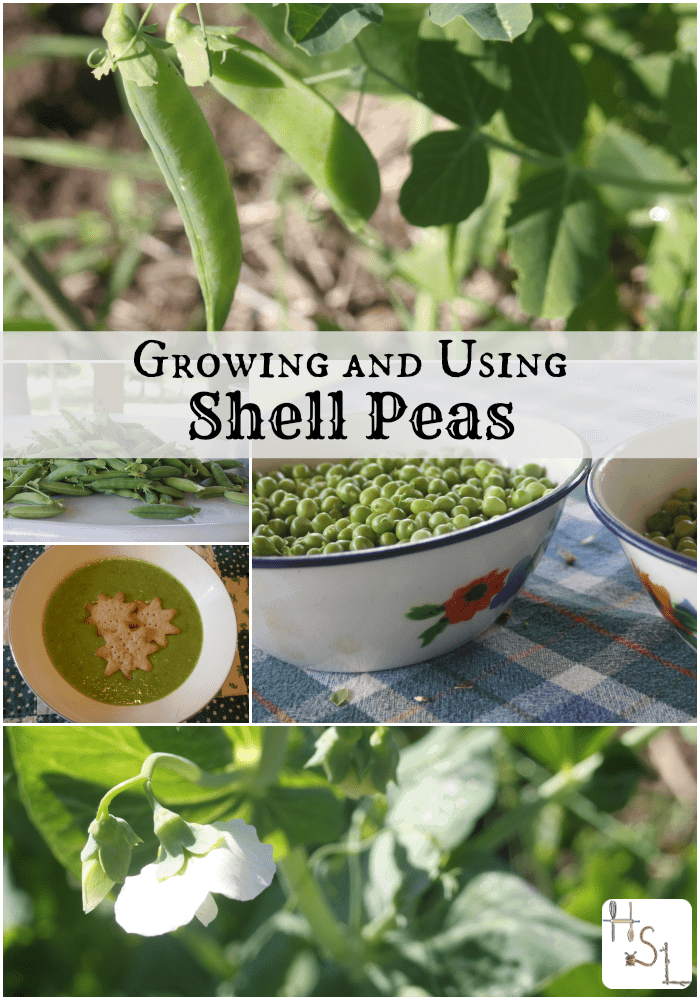 Plant seeds as soon as the soil can be worked.  Soil temperatures in the 40-50 degree range will give them a slow start but they will sprout.  Seeds should be planted 1″ deep, 2″ apart, in rows 18″ apart.  Peas generally need some kind of trellis for support and it’s best to put that in the ground first and plant the seeds next to it.  There are some varieties that supposedly don’t get very tall and don’t need a trellis, I tried this one year and it was a horrible mess, use a trellis for peas.  Rotate the planting of peas to avoid planting in the same spot year after year.

Pick shelling peas when the pods are full and when the formed peas can be felt with the fingers through the pod.  It’s truly that simple.  Simply pull the formed pods from the vine and put in your basket to begin shelling.

Grab one end of the pea and pull it towards the center, the end will break off and a string will pull across the pod, much like a zipper.  The pea will easily split in half where the string has been pulled.  Slide a thumb or finger into the pod and push the peas out into a container.  You can buy a pea sheller that will speed up the process but I’ve never grown so many that it seemed necessary.  Turn it into a family affair – sit on the porch, turn on some music, have some iced tea, shell peas and talk to your loved ones.  That’s what we do and honestly it’s something we truly enjoy doing.

The shells can be used to make a soup, if you’re so inclined.  Generally, I toss the shells into the vermicomposting bin – the worms go through the shells super fast and they make a great nitrogen rich compost. They’ll break down quickly in any compost pile, so don’t be afraid of putting big piles of shells in there.

Shelling peas don’t cross very easily making them an easy seed to save for many home gardeners.  Simply let a few pods dry completely on the vine.  The pods will get dry and yellow and the peas inside will feel very hard like a dried bean.  Remove these dried pods from the vine and remove the peas from the pod.  Spread the peas which are now seed on a baking sheet and let dry completely for another week or so just to be on the safe side.  Store in glass jars or envelopes until next season.

Once shelled the peas can be canned with a pressure canner.  Peas should be processed at 10 pounds of pressure (adjusting for elevation) for 40 minutes (both pints & quarts). We’re not big fans of canned peas at our house, they tend to be mushier than we like but it is doable and tasty to many folks.

Freezing is the preferred method for peas at my house.  Simply blanch the peas in boiling water for 3 minutes, drain, cool, and place into freezer containers.

Peas can also be dehydrated by simply laying out on dehydrator trays and drying at a temperature of 130 degrees Fahrenheit until the peas are brittle and dry.  They re-hydrate beautifully in boiling water and make for a great backpacker food.

Shell peas make for tasty soup filling simply by tossing them into whatever other soup might be on hand.  They also make for a light but filling pureed soup.

Toss them into stir fry, pot pies, casseroles, and more.

They’re also tasty when combined with mint for pesto.

I’m not above eating them raw straight from the vine as I’m pulling weeds either.  We do that lots and it’s a tasty little snack.

Pea shoots, the plants themselves, are also edible if you’re so inclined.  They’re particularly tasty when they’re young. I don’t often do this just simply because there’s so much else growing in the greens department at the same time, but it’s an option that shouldn’t be overlooked.

What’s your favorite way to preserve and use shell peas? 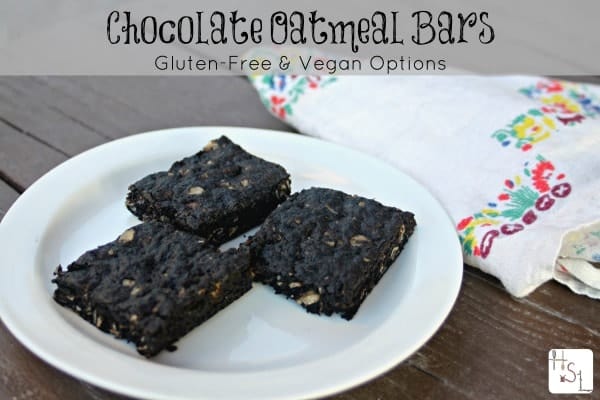 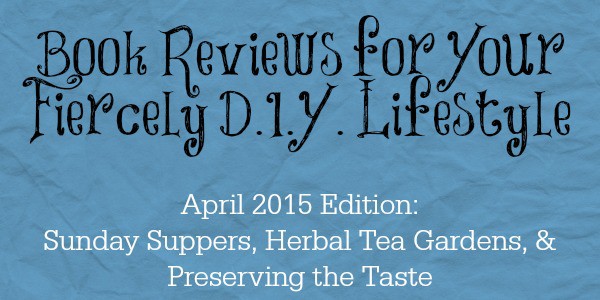 I love pees and I hate that you can't find them fresh at the store. At least where I live. I am going to have to try my hand at growing them. Thanks for the tips!

I love peas... as a kid I used to wander through the garden and pick peas and cherry tomatoes - they all just went straight into my mouth. :)

We've never grown/kept enough to make it worth preserving any (I usually end up sharing with my Mom & neighbors) - this year I'm hoping that will change - half of one bed is devoted to peas and the other half to beans!

I hadn't thought about dehydrating peas - we don't have a dehydrator although I often wish for one! (I'm a bit afraid of just doing a solar dehydrator because I'm so forgetful right now... ) My littlest is partial to the dried veggie chips that you can buy in bulk - his favorite are the beans, actually. I've been wondering about trying to replicate those in a dehydrator.