How to Substitute Maple Syrup for White Sugar

While there are plenty of recipes created specifically for maple syrup, I’ve taken up the challenge of learning how to substitute maple syrup for white sugar in other recipes. 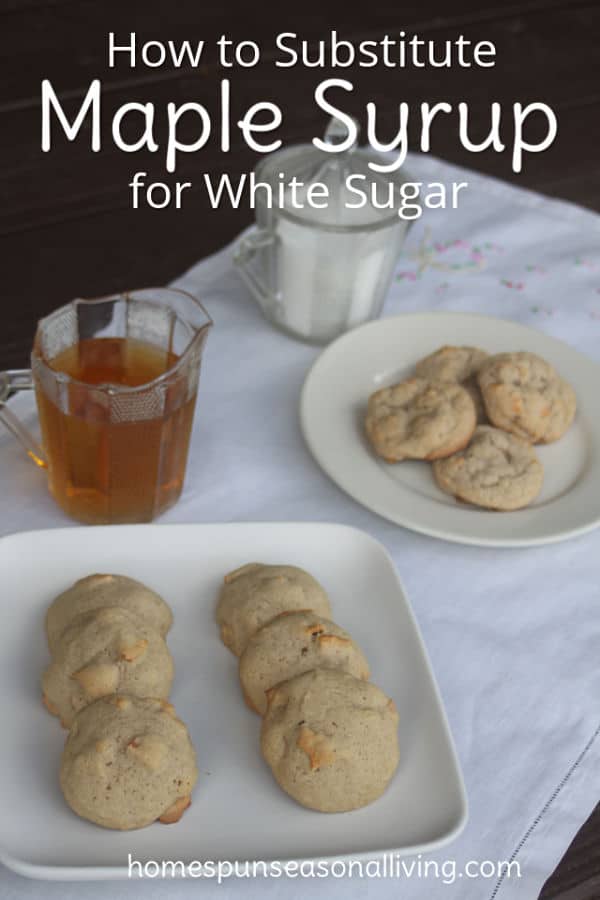 I’ve taken this challenge because we’re blessed with an abundance of maple syrup after having tapped our own trees. Maple syrup isn’t necessarily a frugal option for baking but it can be a tasty and easy thing to use instead of white sugar.

Maybe. Maple syrup has minerals, antioxidants, and other benefits that white sugar does not. However, cookies and baked goods are still treats and should not likely be a regular part of our eating habits.

It’s not a one-to-one substitution, use a quarter less syrup than sugar.  For example, for every 1 Cup of White Sugar use 3/4 Cup Maple Syrup. 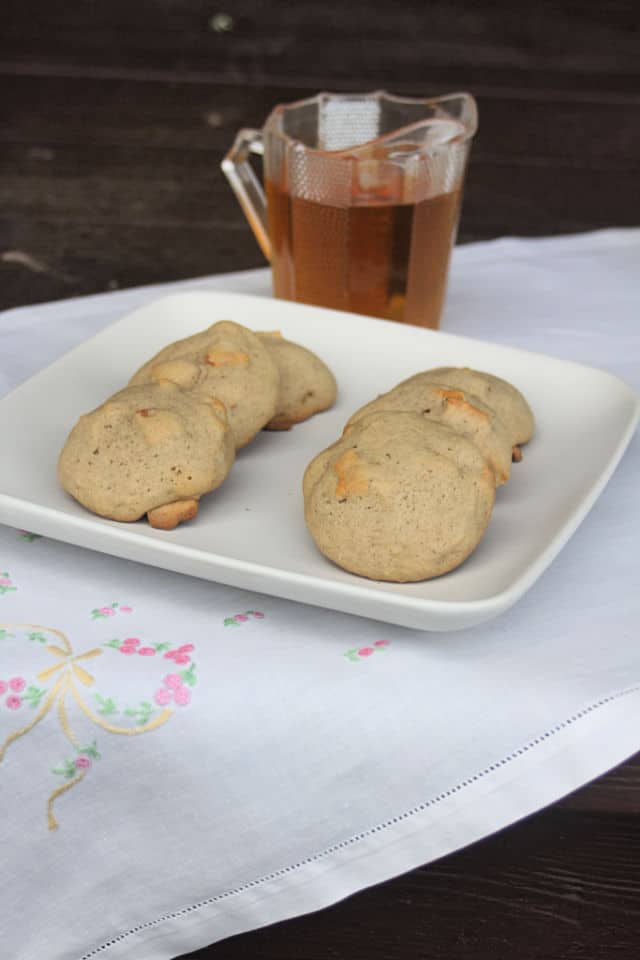 Turn the oven down 25 degrees. This is because maple syrup caramelizes differently and the higher temperatures might cause burning and even bitterness in flavor. 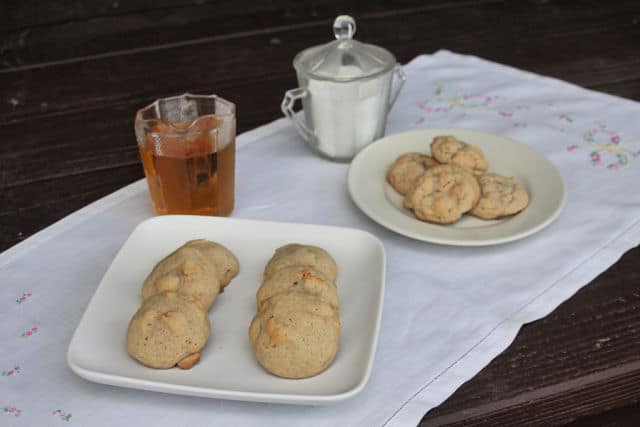 Step 4: Everything Else Stays the Same 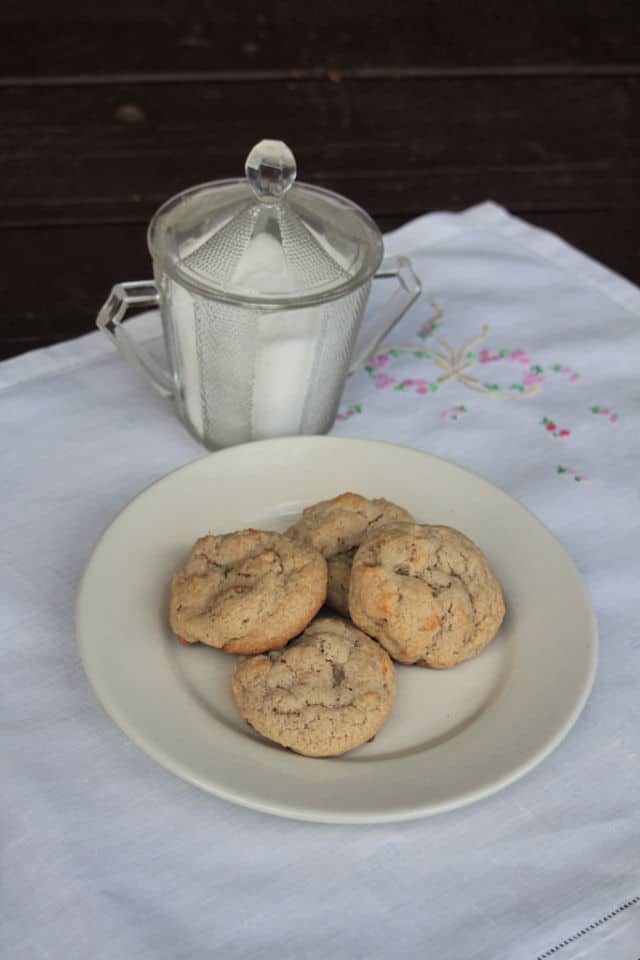 When Maple Syrup Can’t be Substituted

Now in the interest of being completely honest, there are going to be some things where the substitution just isn’t going to work, like those delightful sugar cookies that are nothing but butter, sugar, flour, and egg.  Maple syrup isn’t going to work there with great results, though maple sugar would and that wouldn’t need any kind of fancy substitution plan.

That’s it, truly.  I tested this method in soft cookies, muffins, and breads with stellar results.  Don’t be afraid to remake those favorite recipes with maple syrup.

Want to see a recipe adapted for maple syrup from white sugar in action? Sign up for our newsletter and get the recipe for the dried apple cookies featured in the photos here delivered to your inbox. You’ll get the original white sugar recipe right alongside the adapted maple syrup recipe for your own use. 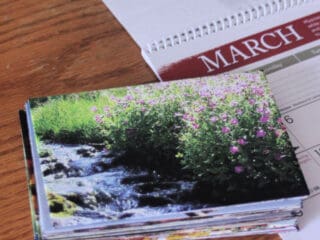 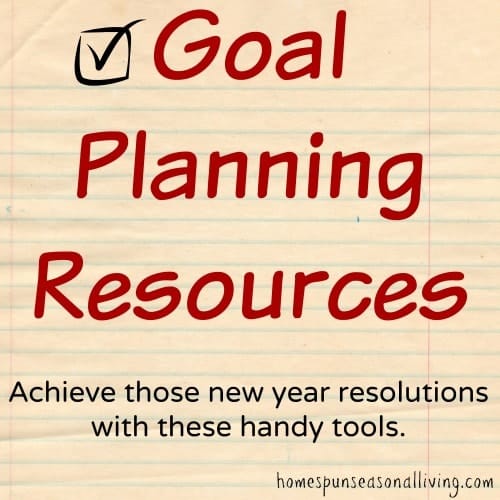 Thinking about trying maple syrup or honey in biscotti instead of sugar. Anyone try this with success?

I would go for the maple sugar for Biscotti... it needs to be dry and the extra moisture from the honey or maple syrup might make it soft and longer cooking even at a lower temperature may result in too dark of a final product.

If I may, I just found this page while finding how to substitute Maple Syrup in recipes. We have found a good supply of syrup from both Costco and Trader Joe's. We prefer the Trader Joe's here because it's from Vermont. Also, it's less than $20 a quart. Hope this helps.

Awesome article. I know about reducing the amount of maple syrup but didn't know about the others. . .that would explain a lot. Thank you.

I don't bake a lot and I don't have precise measurements for using honey. But when I do bake I use honey exclusively (no sugars). I think Kathie's recommended changes sound about like what I have done. How things come out for me seems to depend a lot on the flour, and whole wheat can handle more honey than white can since it's heavier. Also, I don't bake the fancy things that Kathie does! She puts me to shame!

Do you know if the rules are the same with honey? We've found a source for raw honey (local to my mom, if not to us) at a reasonable price.