How to Make Pickled Purslane

Purslane is seen as a weed by many of us. I see it as a weed more often than not, too. Let’s face it generally,  purslane wants to choke out the vegetables, I want to grow in the garden. Still, purslane is an edible weed and a tasty one at that. Pull it from the garden so that vegetables thrive but save some for a jar of pickled purslane. 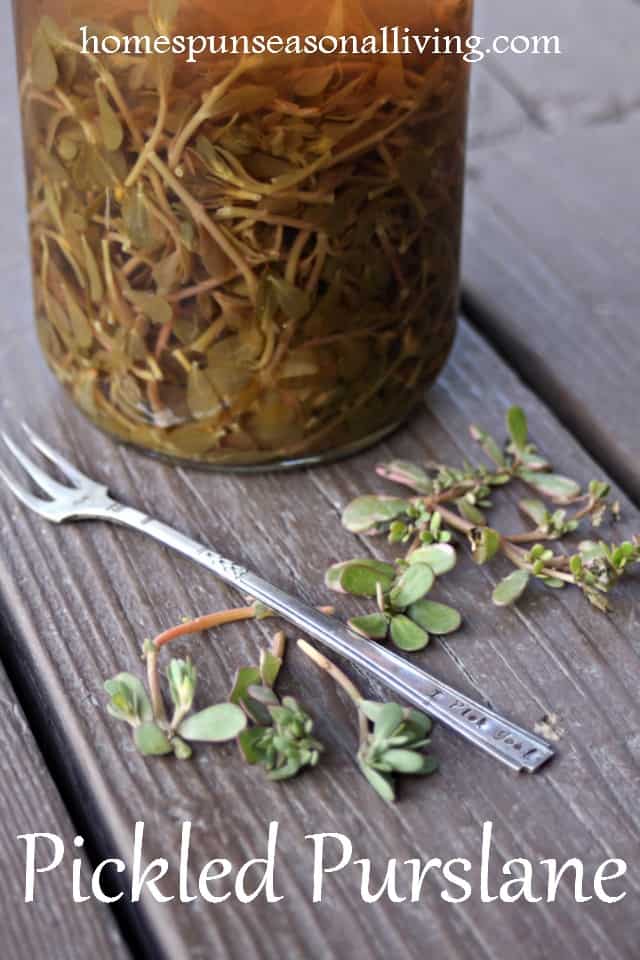 Purslane is packed with nutrition and flavor making it an often free source of healthy, tasty food. It’s great raw, on salads and in sandwiches but I often have tons of fresh, raw greens around this time of year and rarely lack for things to throw in a salad. Purslane’s flavor and sometimes tough stems lend themselves well to being pickled however making it an ideal snack in our house. These are a quick, refrigerator pickle. The tender purslane leaves will not stand up to the canning process but these do make  a delightful addition to sandwiches and salads. 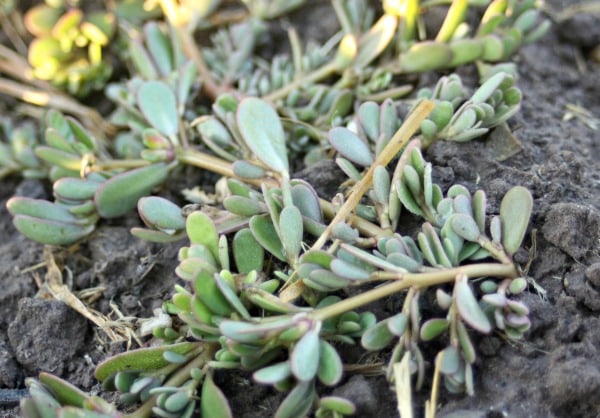 Pack the purslane loosely into a jar. Next, add a pickling brine, submerging the purslane completely. Use the brine in the recipe below or any other favored brine recipe. Seal the jar and place in the fridge. Let sit for at 3 least days before eating for optimum flavor. 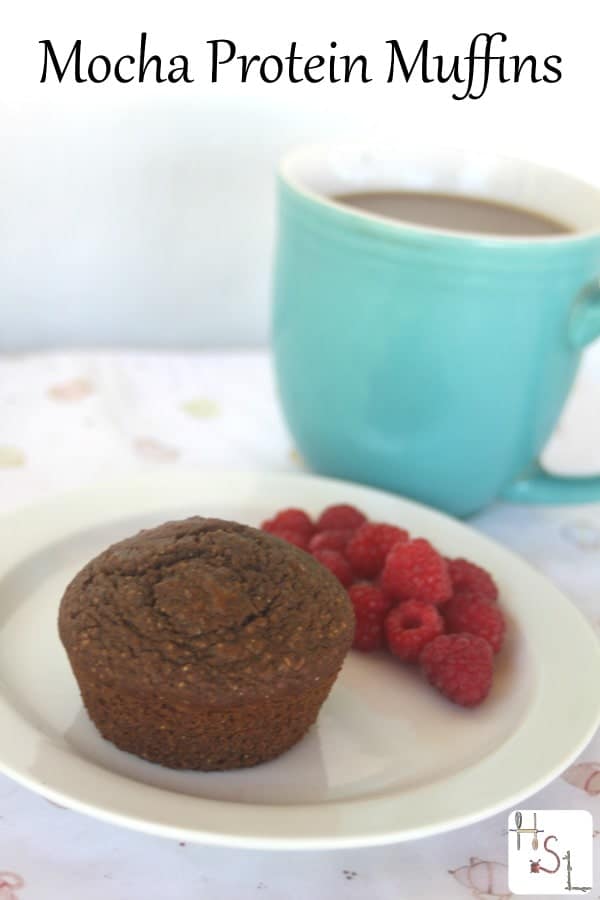 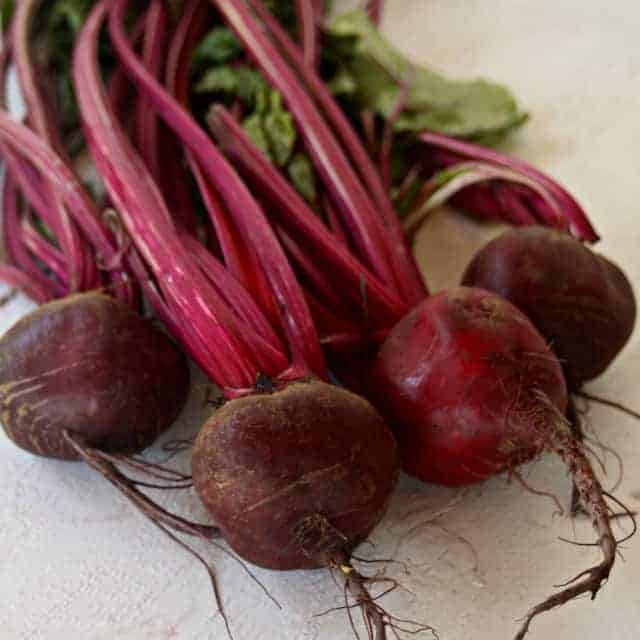 I made this today and cannot wait to try it in a few days! I did have a problem with measurements of the brine. In Australia, a quart is equal to almost 1kg. The measurements perhaps should be doubled as I had to make a second batch of brine to cover the purslane 😉

I also dehydrate it, just the leaves and use in bread and soups, also freeze it for soup use in winter.

I have eaten dill pickle in the fridge over a year old with no ill effect. I you do a hot pack canning it will store out side of the fridge no problem, just can as if green beens.

I pickled my purslane with jalapenos and apple cider vinegar. My son loved it. He said it had "kick".

I bet it did have kick! What a great idea, thanks for sharing.

Does it have to be refrigerated? My fridge space is much more limited than my pantry space.

I would say yes, it needs to be refrigerated. I haven't tried keeping it out but there's enough water in the brine that I would worry about mold.