Rhubarb is one of the first edibles available to us gardeners in cold climates. Admittedly, it isn’t as tasty as early spring berries but it does have a place in our gardens, kitchens, and pantries. Here are some amazing resources for growing & using rhubarb on your homestead. 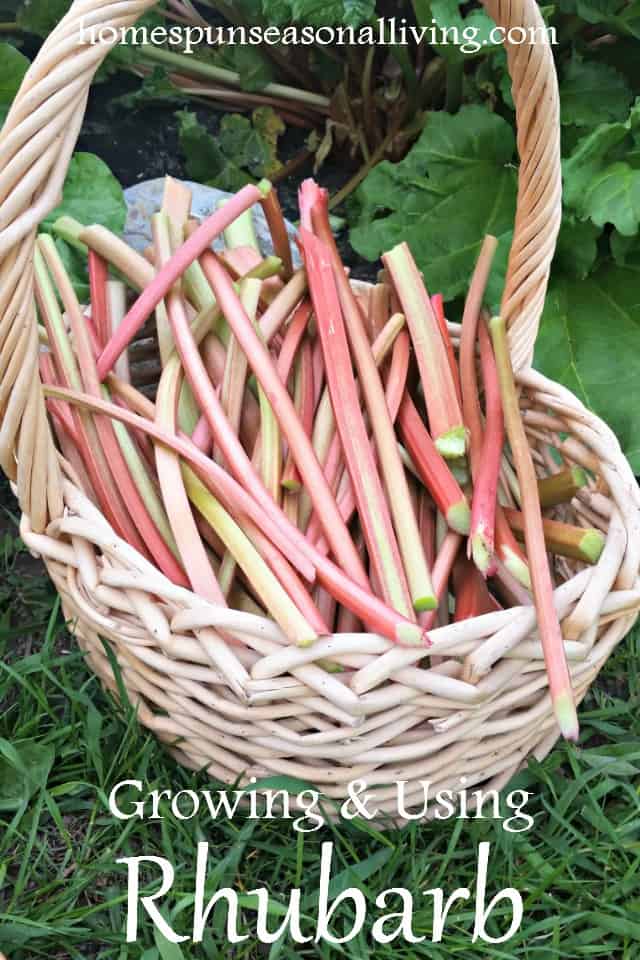 Rhubarb is a perennial, once and it gets established, you’ll likely be leaving extra on your neighbor’s porches. Plant rhubarb crowns (essentially roots) rather than seeds as early as the spring soil can be worked. Ask someone local for a bit of root from their plant. Rhubarb likes compost and well-drained soil, but honestly, it seems to grow most everywhere in the north without too much fuss. Don’t harvest any in the first year but rather just let it grow and get established. Harvest liberally in the following years.

Don’t harvest any in the first year but rather just let it grow and get established. Harvest liberally in the following years. Harvest by cutting the stalks close to the ground with a sharp knife. Remove the leaves from the stalks.

Rhubarb leaves are poisonous and should not be eaten, however; they do have their place as an organic pesticide.  I most often, just compost mine, but the pesticide is a fantastic idea should it ever be needed.

Don’t harvest any in the first year but rather just let it grow and get established. Harvest liberally in the following years.

Rhubarb needs some sweetening to be palatable to most of us. It is extremely tart on its own. Use that tartness as an advantage by reducing the sugar a bit and letting the tart flavor shine through.

Rhubarb is a prolific producer which can be a blessing and a curse. It preserves incredibly well and easily too in most cases. Make a bunch while it’s season and save it for winter eating when fresh fruit is expensive and be sure to make extras for gift giving.

It might not be as tasty or beautiful as growing heirloom tomatoes, but growing and using rhubarb is a rewarding and worthwhile pursuit especially for the northern gardener.

What’s your favorite way to use or preserve rhubarb? 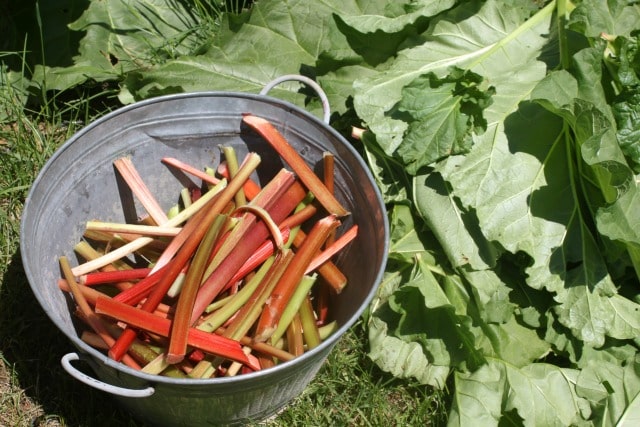 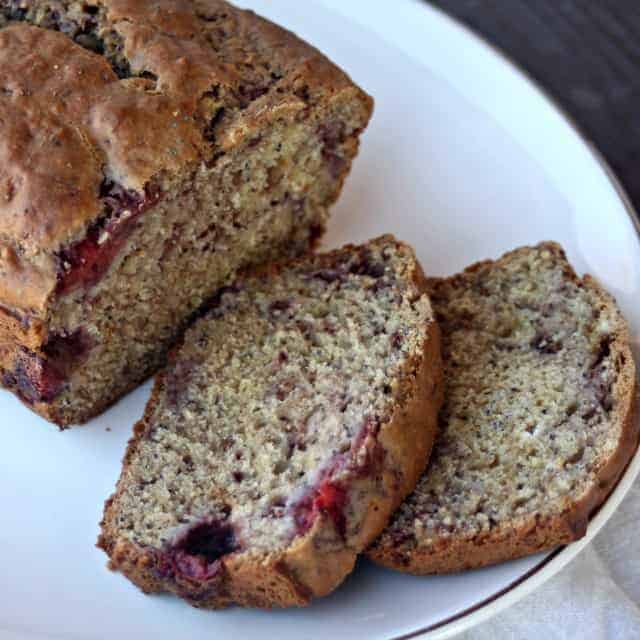 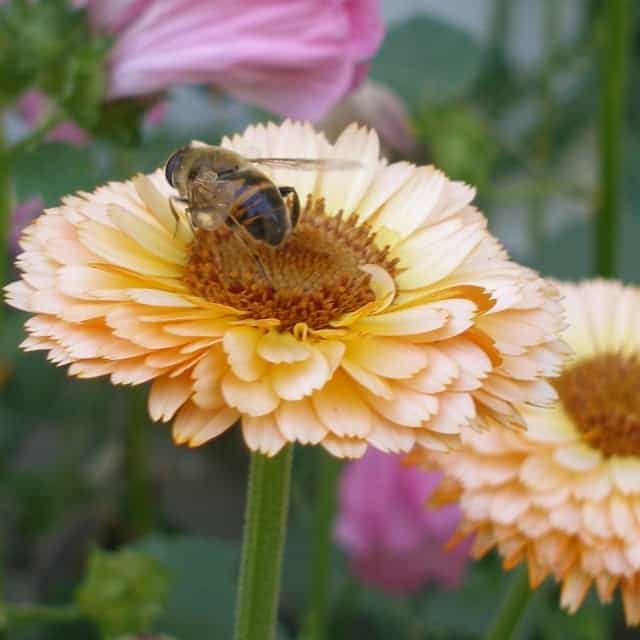 Is it ok to use the hollow stems? Great page, Thanks Lisa Ives

Those are the flower stalks and they are edible, but I usually just cut them off (so plant can produce more of the regular, edible stalks) and compost them. If you do eat them, be sure to remove any leaves, flowers, or seeds.

Thanks for all the Tips & Recipes - I was taught & follow the practice of pulling the rhubarb close to the ground - it pops out and encourages new growth with this method :)

I just went to our gramma's and picked some rhubarb after all this wonderful rain we have had in calif central coast. The leaves were huge and the stalks quite red and thick.

Wow, how nice is that in February!

Rhubarb and custard vodka , using rhubarb with a vanilla pod as the custard

My rhubarb is from the same plants that my great-grandparents planted when they first came to the United States in the 1880s. My dad has kept the chain unbroken by transporting some of the crowns to everywhere he moved. I am keeping the tradition alive and will give some to my son when they buy their first home. I use my frozen rhubarb for rhubarb oatmeal crisp. Sometimes I add cranberries, pears, or apples.

Beautiful. I love that idea.

What a wonderful tradition & treasure!